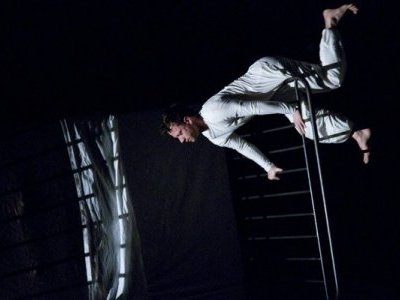 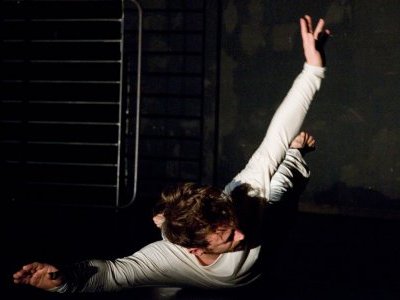 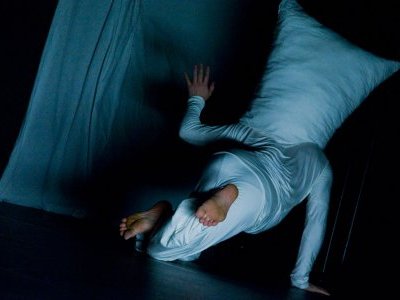 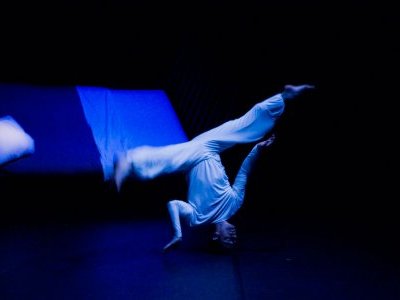 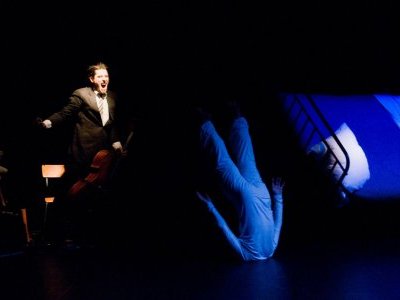 What happens when the body is set free and a person’s conscience becomes adrift, in the space of a night or the digression of a nap ? Let’s bring our attention to these moments when our attention drifts away… But sleep is « paradoxical » in that we cannot focus our attention on it when it is upon us : « I’m asleep, and this I that is sleeping cannot say that it sleeps any more than it could say that it’s dead », wrote Jean Luc Nancy. Slumberland is the territory of dreams (the realm of King Morpheus), where Little Nemo, a cartoon character of the early twentieth century, returns every night, and, with every new page, continues his dream. Today, more than a century later, Slumberland forms a simple pretext allowing us to explore the idea of a temporal unreal territory ; a land of blurry contours that awaits us beyond a moment of temporary distraction or beyond a deep sleep, exploring the sleeper’s senses : floating, weightlessness, flight, but also slipping, sliding… and falling.